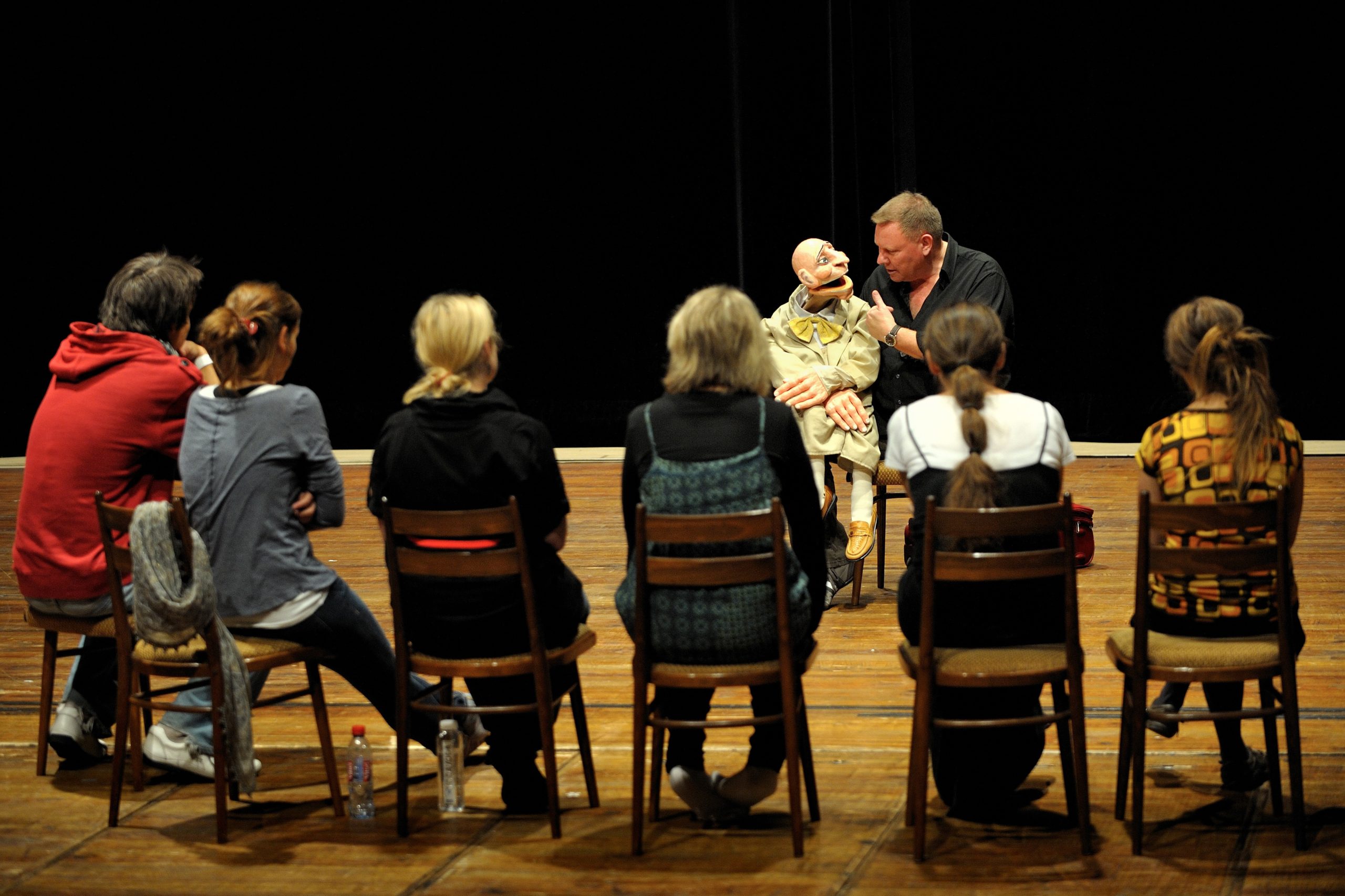 In September, TelepART support allocated by the Finnish Cultural Institute for the Benelux has been given to:

Traverso player Vera Plosila, based in Belgium and Germany, is one of the active voices of young Finnish early musicians. She holds master’s diplomas in Early Music from the Hague and Helsinki and is currently a PhD candidate at the Dutch-Flemish docARTES program. Her research dives onto the aesthetic philosophy discussed at the Berlin Montagsklub in the 1750–70’s and its connection to the circle’s instrumental chamber music.

Plosila has featured as an orchestral and chamber musician with the groups Finnish Baroque Orchestra, Helsinki Baroque Orchestra, Ensemble Nylandia, Weimar Baroque, Trondheim Barokk, Amsterdam Corelli Collective, and Q Ensemble Berlin. In 2016 Plosila was selected as one of the finalists of the EAR-ly soloists’ competition held at the BRQ Vantaa Festival.

As a member of the orchestra Ensemble Nylandia, Vera Plosila is participating in a large Renaissance project related to harpsichordist Matias Häkkinen’s doctoral concert in Helsinki. The project consists of a consort workshop 22.-28.8. with Johanna Bartz (Schola Cantorum Basiliensis), as well as a rehearsal period 29.-31.8. and the performance on 2.9. at the Paavali Church in Helsinki.

Neville Tranter is a professional of theatre and puppetry, having also trained with the Billbar Puppet Theatre. He is a founder of the Stuffed Puppet Theatre. Tranter moved from Australia to the Netherlands, where his visual and emotional adult puppet theatre developed to assume its present form. His combination of down to earth humour, deadly seriousness and virtuoso puppetry, often using life size talking puppets, won him international acclaim. He often treats controversial and delicate subjects in his performances. Neville Tranter also works as a director and as a teacher in puppetry.

Tranter will work as a puppet choreographer in Korhosen muotokuva (A Portrait of Korhonen) production and give a workshop on the 17th and 18th of September to Finnish puppet theatre specialists, which culminates in the participants’ études open for the public on the final day and and Tranter’s performance at the end of the workshop on 18th of September.