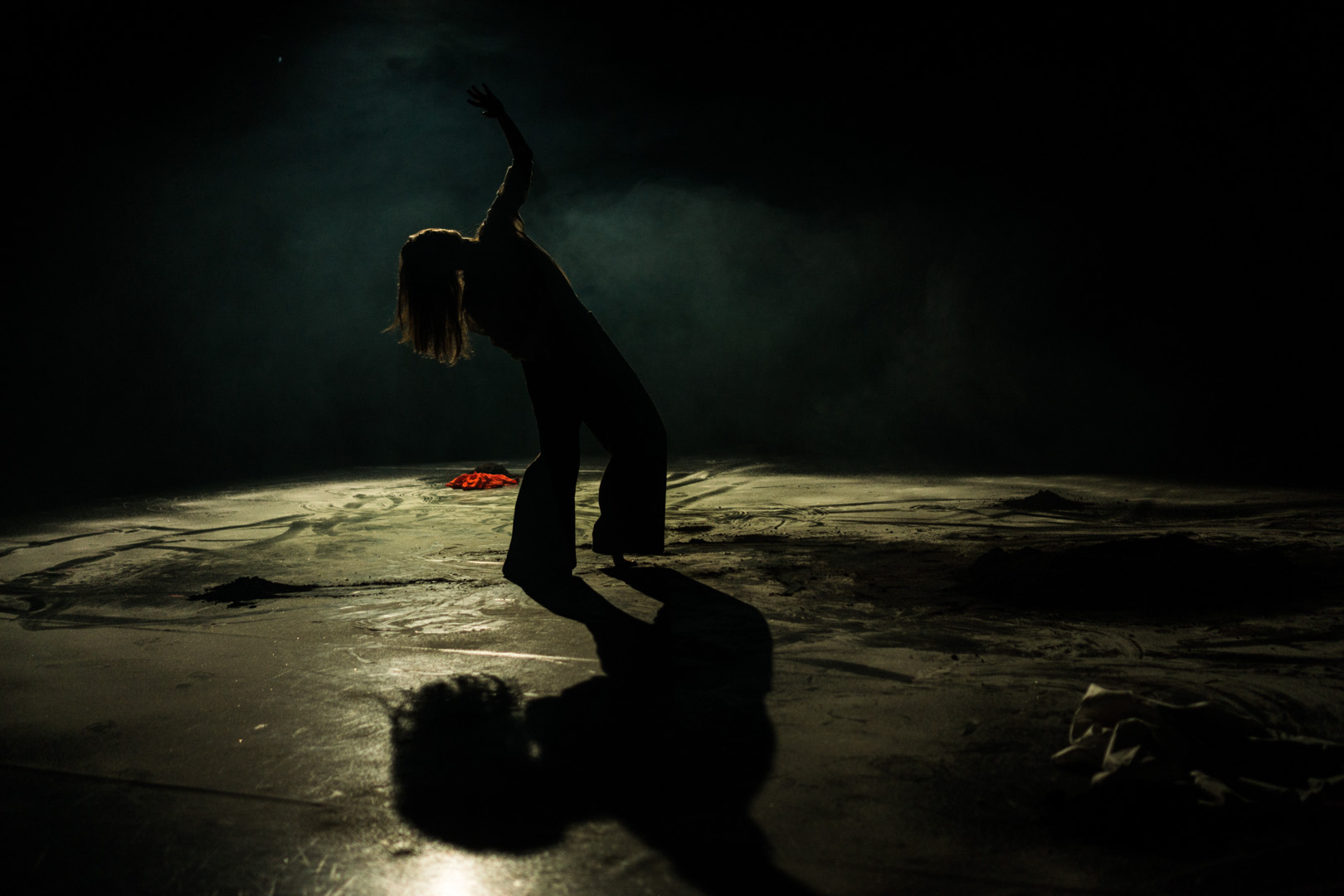 A new website also means a new way of doing things. We have decided to present the TelepART grantees on a monthly basis from now on, showcasing their upcoming performances.

Markus Kujawa, based in Belgium, is the vocalist of the garage punk quartet Van Dammes, formed in Helsinki in 2013. The band embarked on a European tour from May to June 2022 in support of their fifth recording ‘Finally There’. Other members of the group are based in Finland. This is their third time in Belgium. One of the concerts on this tour takes place at Café Central in Brussels. Café Central has provided alternative and underground culture since 2001.

Where? At Cafe Central in Brussels, Belgium

Tashi Iwaoka, is a Japanese-Dutch performer/artist based in Turku, Finland. Iwaoka takes part in the residency at OT301 Amsterdam from the 13th to 17th of June, organised by 4bId Stichting, to rehearse for a piece that will be performed at the Florence Dance Festival later in July. On the 15th of June there will be a performance open to the public at 4bidgallery in Amsterdam. Artists Daniele Scauso and Tashi Iwaoka together with Irina Baldini explored the performativity of Daniele’s installation of metal sculptures.

Where? At 4bidgallery in Amsterdam, The Netherlands

Meri Pajunpää is a performing artist working in Finland and Belgium. She has been working internationally as a dancer and choreographer/co-creator in numerous projects over the past 14 years. Pajunpää worked in Brussels on research directed by the artist Maria Ferreira Silva. Through this project, they explored the possible ways of applying the concept of neuroplasticity to dance. At the end of the residency, on the 26th of June, they did an open showing at Grand Studio Brussels, a performance called ‘Reaching Through, Looking Across’, and shared the results of the project with the audience. Pajunpää continued to the Netherlands to perform her solo work ‘As It Burns’ at the GIVE-A-DANS! Festival at the Academy of Theatre and Dance in Amsterdam on the 28th of June. As It Burns is a performance that grew from a swirling moment of global and personal changes, in which sound, light, movement and text comes together in a conversation vibrating on the surface between chaos and order.

Where? At Grand Studio Brussels, Belgium and at the GIVE-A-DANS! Festival at the Academy of Theatre and Dance in Amsterdam, The Netherlands

Picture above: Meri Pajunpää, ‘As it Burns’ performance in Kuopio 2022.

Discover what’s on the “FinnCultBlx Bookshelf” with Eppu

We bring you a new series, the “FinnCultBlx Bookshelf” with Eeva-Maria Viitanen (Eppu), Our Head of Administration, as she reviews Finnish literature form the Institute bookshelves.